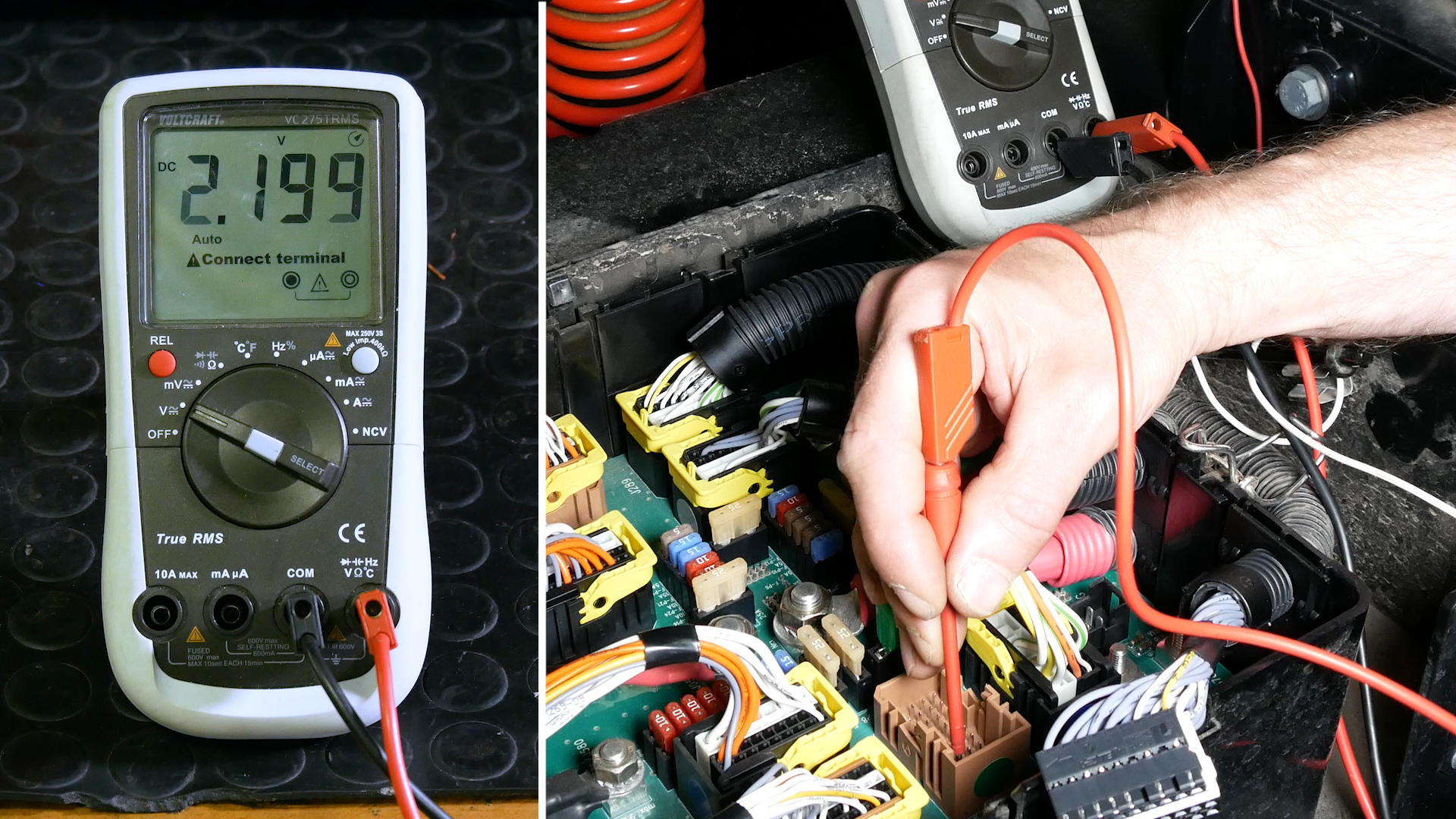 A bus is a system for data transmission between several participants via a common transmission path. These busses are being build into cars, tractors and other modern machinery.

We produced the visual elements of an eLearning course for the training of electrical and agricultural technicians for dbv network GmbH. The overall project consisted of three individual courses, each dealing with a BUS system (CAN bus, ISO bus and LIN bus).

Each of the courses begins with teaching the basics of how the specific data bus works. Building on this, error analyzes are used to show how problems can be identified, localized and then remedied.

For the numerous sub-modules, we took on the editing and post-production of the film recordings as well as the motion design and animation electrical visualizations. 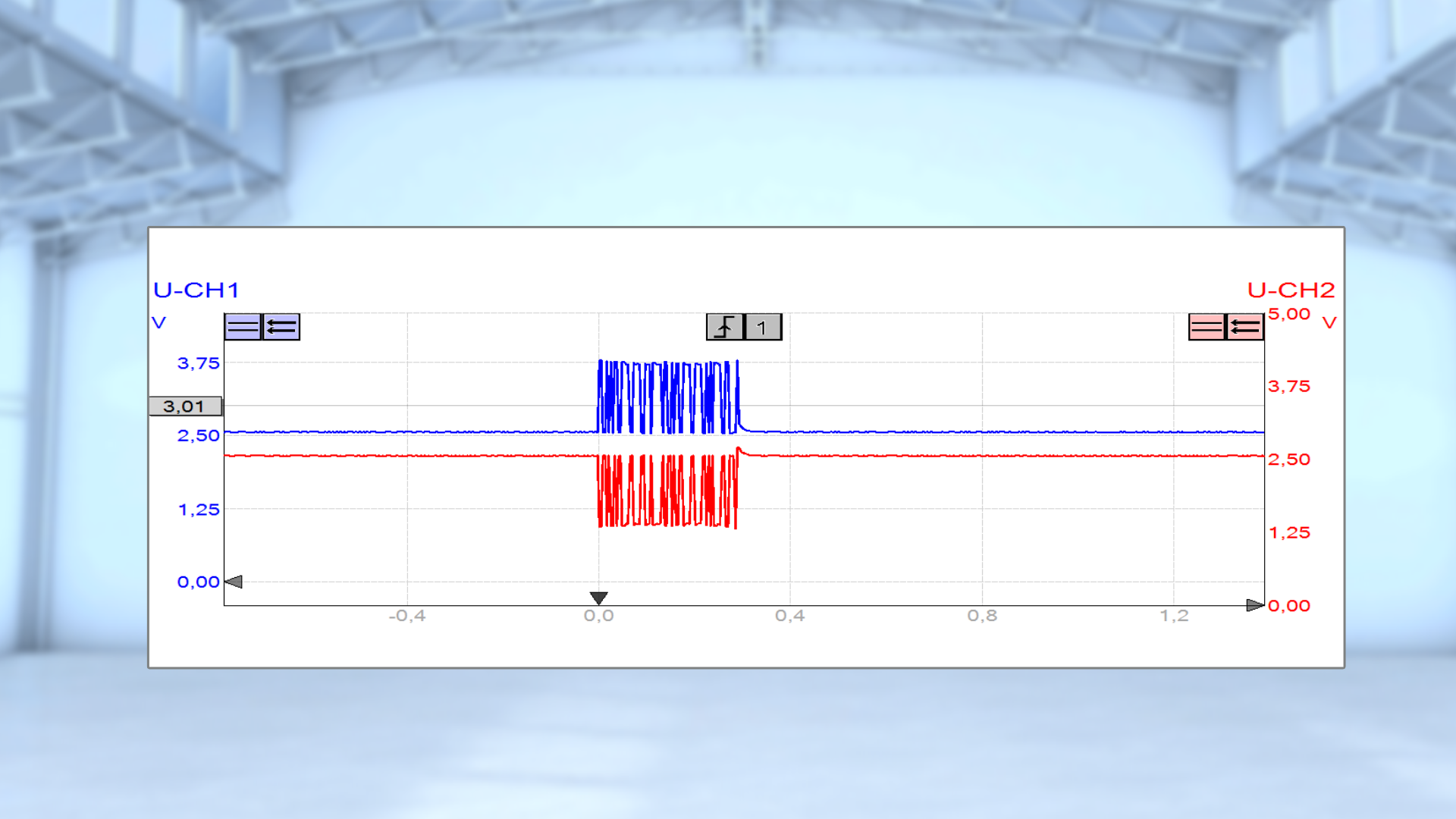 We use cookies on our website to give you the most relevant experience by remembering your preferences and repeat visits. By clicking “Accept”, you consent to the use of all the cookies.
Cookie settingsACCEPT
Manage consent