Documentary on the Berlin Wall

With the construction of the Berlin Wall on August 13, 1961, the catchphrase of the “Iron Curtain” coined by Winston Churchill took shape. For 28 years the wall cemented the division of Germany and Europe. West Berlin was walled in by 111.9 km of walls and wire mesh fencing, an island within the Soviet Bloc.

By the time it fell in 1989, it had changed the way the country and its former capital looked completely. While other European capitals like London and Paris were fully developed by the time, Berlin only just started that process in the 90s. The documentary explores the origins of Berlin’s urban development within the city’s history, visiting the Mauerpark, a former death zone that has become a hub for tourists and Berliners. 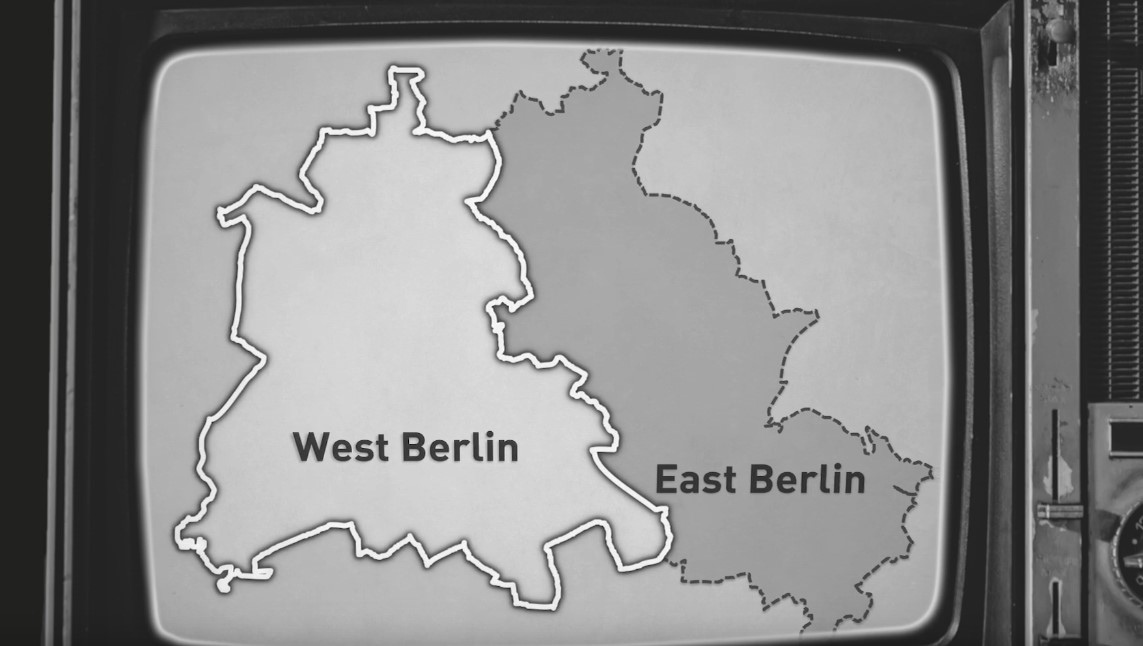 We use cookies on our website to give you the most relevant experience by remembering your preferences and repeat visits. By clicking “Accept”, you consent to the use of all the cookies.
Cookie EinstellungenAkzeptieren
Manage consent