We produce unique explainer films for you.

In close cooperation with your experts, we create a concept that explains your processes, products and services in a comprehensible and creative way.

Depending on the requirements of the project, we create the graphics and organize the shooting in the next step. This is how we ensure that your explainer film is visually unique.

Editing, motion graphics and the audio recordings of the voice over come together in the last step. 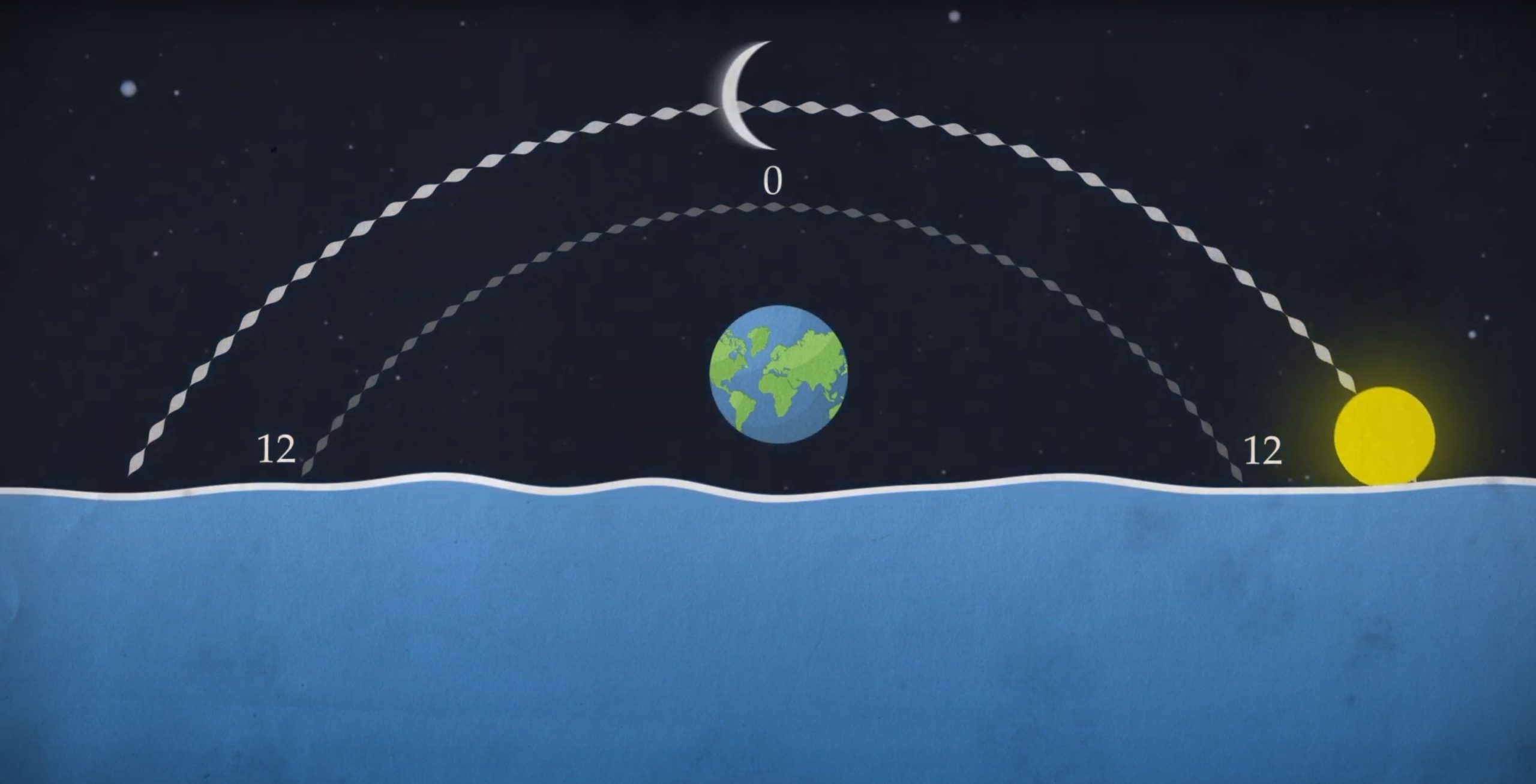 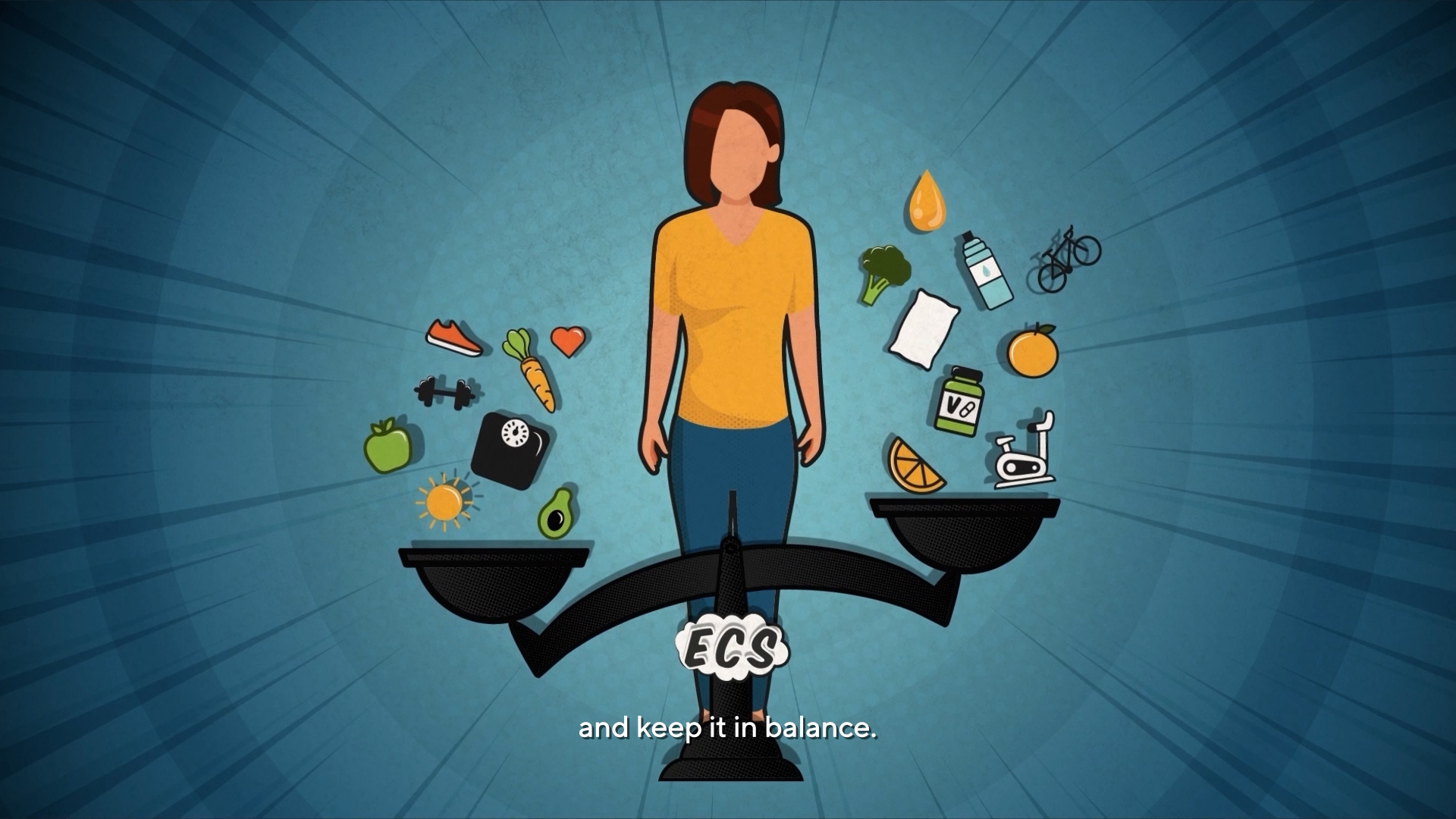 Explainer films for a better communication

With the help of explanatory films, complex topics or products can be presented in an understandable, creative and entertaining way. On the one hand, this can relate to processes, products or services. In addition, an explanatory film can also be used as part of a larger campaign or as a supplement to public relations or marketing communication in order to communicate messages cost-effectively and efficiently.
As a creative agency, we specialize in the development of explanatory films and animation formats in Berlin. In this area we offer a variety of different styles: from the classic 2D animation film, to explanatory films with 3D models, films shot with animation and much more.

With an explanatory video, you can clearly introduce your target group to the desired topic and thus ensure a good first impression.
However, the format offers a number of other advantages. Explanatory films bring you new visitors and customers, since their topic is represented on YouTube and other video platforms. In addition, explainer videos improve the SEO of your website, since the length of stay of the visitors is increased. The increased reach and better ranking will increase your sales and the better understanding your customer service will receive fewer inquiries.
So many good reasons – what are you waiting for? 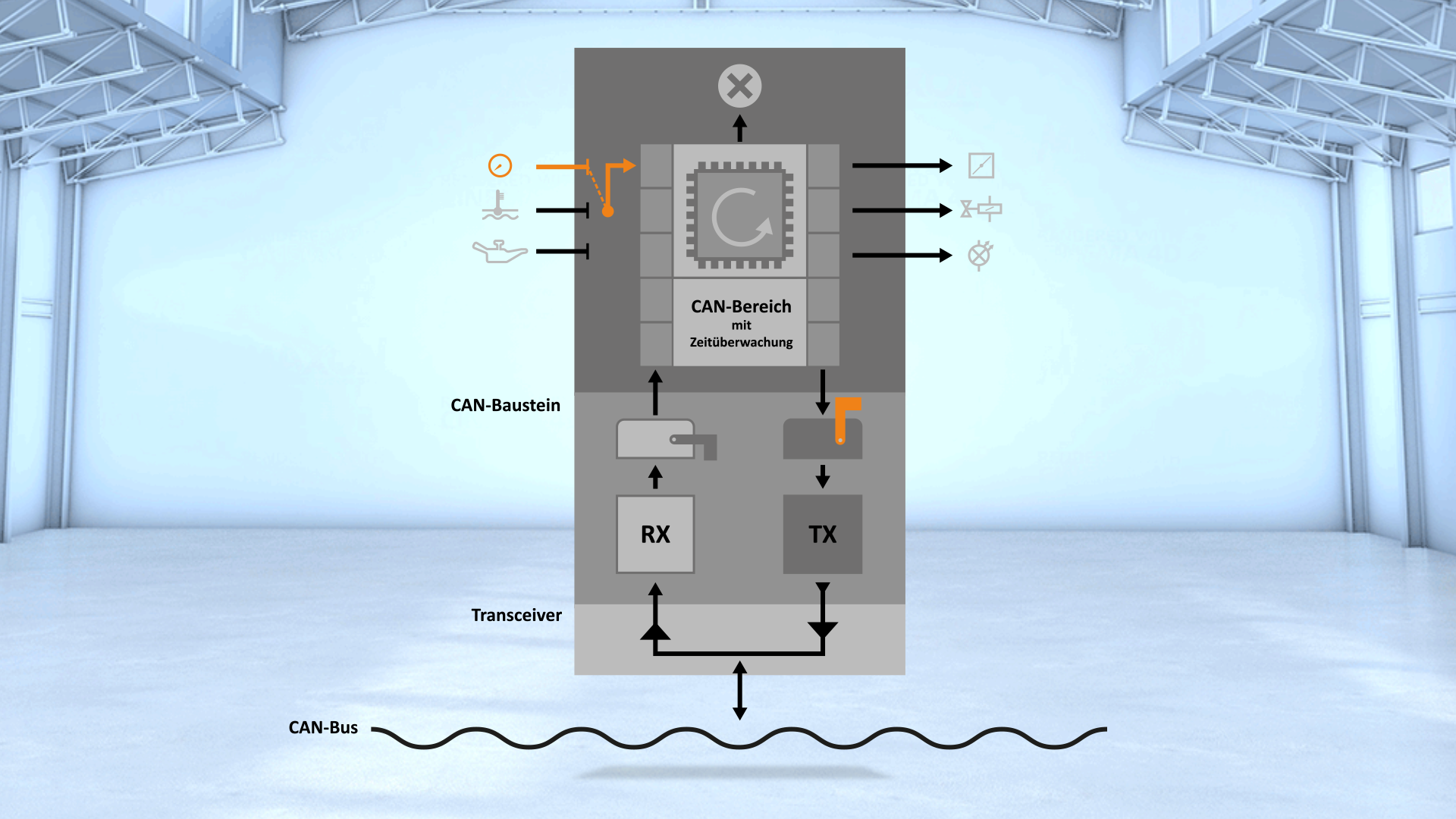 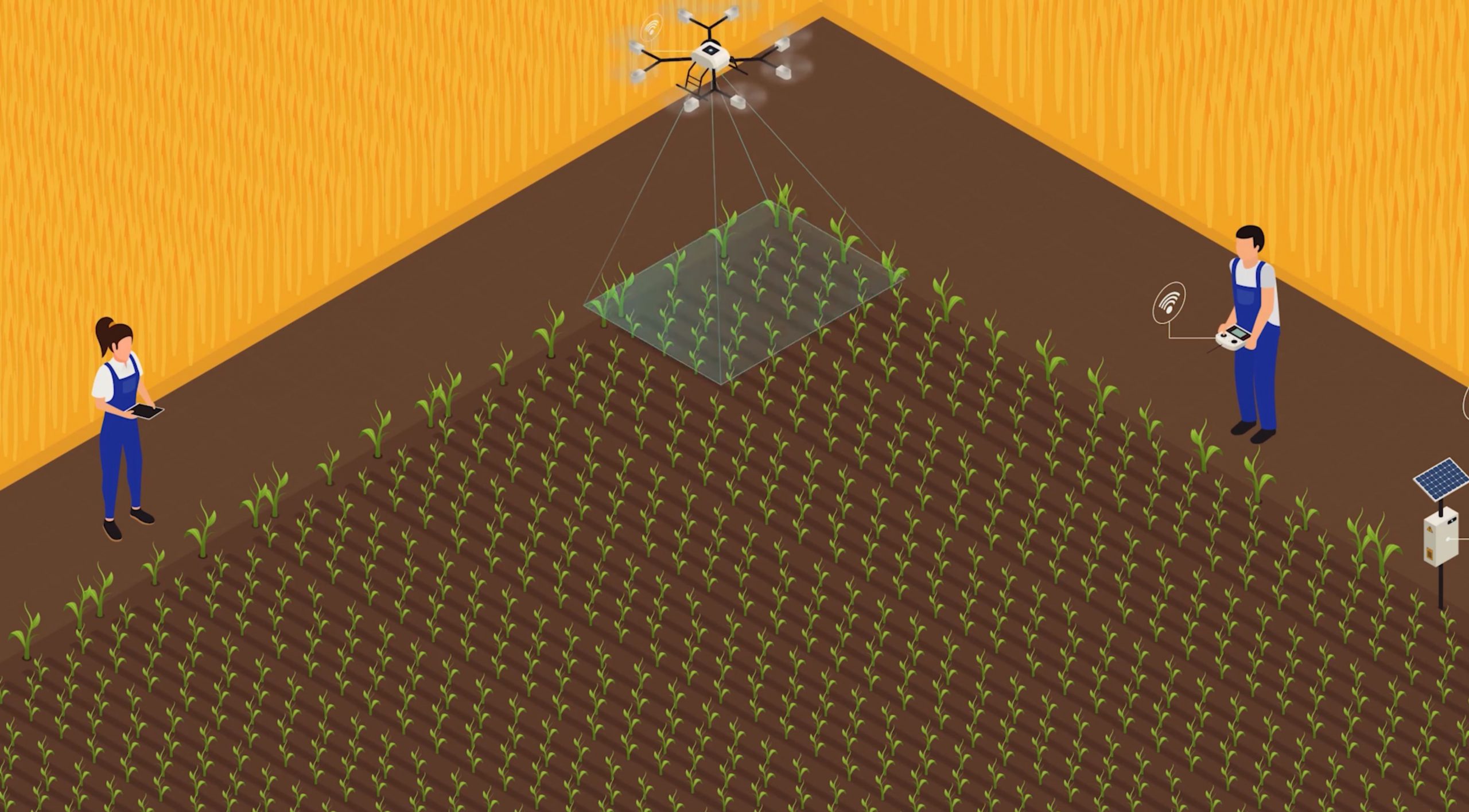 You benefit from our experience in the production of various explanatory film formats for different industries since our foundation.

Send us an email with details about your project and we will send you a quote.

We are there for you personally for every project – from the first sentence of the concept to the finished explanatory film.

We would be happy to provide you with the explanatory film in all the different formats that you need for your social media.

What is the ideal film length for an explainer video?

Statistically, attention is greatest in the first 3 minutes. Therefore, most explanatory films are a maximum of three minutes long. Depending on the topic, however, it can be worthwhile to produce longer films. Alternatively, it is often a good idea to divide a complex issue into several subchapters, each of which is then addressed in an explainer film.

Is an explainer video even possible with my topic?

An explainer film can be created for (almost) any topic. However, if you are not sure about your topic, please contact us and together we will see whether an explainer film is suitable for you or whether we can help you better with another format.

How long does it take to produce an explainer film?

That basically depends on the variant and length of your explainer film. The more elaborate the conception and the animations, the longer the project will potentially take. We will be happy to arrange an individual schedule with you so that you receive your explainer film on time.

Where can I use the film afterwards?

You can use your explainer film anywhere, e.g. on the Internet on your website or platforms such as Youtube, Instagram and Co, in training courses, in sales rooms, at trade fairs, in sales meetings, when looking for investors, etc. Only the use in cinema, radio and television is not allowed by default. However, we will be happy to make you an offer for this purpose as well.

Is it possible to include corporate design in the explanatory film?

If your company already has drawings on your topic or a mascot, we will of course be happy to include them in your explainer film. We will be happy to discuss the exact details with you personally.

What formats can the finished explainer film have?

How can an explainer film help my business or campaign?

Do you produce explainer films only in Berlin?

As an agency, we are based in Berlin, but we produce films for our clients all over Germany and worldwide. The advantage of producing explainer films is that the production process works completely remotely.

Do you offer only 2D or also 3D animations?

We can work on your explainer film as 2D as well as 3D animation, depending on the topic and your wishes. You should keep in mind that 3D animations are significantly more labor-intensive and, accordingly, usually cost more in production.

Who creates the concept for the explainer film?

Can you include a subtitle in the explainer film?

Sure, we are happy to produce an explainer film with subtitles.

For our company CI (Corporate Identity) is very important. How do you implement this?

That’s no problem at all. Just send us your CI guide and we will work with the fonts, colors, illustrations and graphic elements so that your explainer film is guaranteed to fit your company and its corporate identity.

There are programs to easily create explainer films. Do you use them?

We do not use programs that produce the same videos over and over again according to a prefabricated style. Instead, we work with software like Adobe After Effects, Adobe Premiere Pro, Blender and many more. This gives us and you full flexibility regarding the format and guarantees that your explainer film will look unique.

What languages are offered?

Our offers include the price for a German or English language version by default. For languages beyond this (worldwide), we charge a surcharge for translation and additional handling effort. In general, however, any language is possible.

I need several language versions of an explanatory film. Is there a discount in such cases?

If you need additional languages to a film version, but the content is identical, you will of course receive the language versions at lower rates, since the concept and the required drawings are already fixed. Talk to us about it.

What if I am not satisfied?

In order to exclude this moment from the beginning, we involve you in all decisions. From the voice-over to the style of the graphics, we only implement what you have approved and which corresponds to your ideas. For us, an explainer film is only complete when you are satisfied. You will find the exact conditions in your offer. 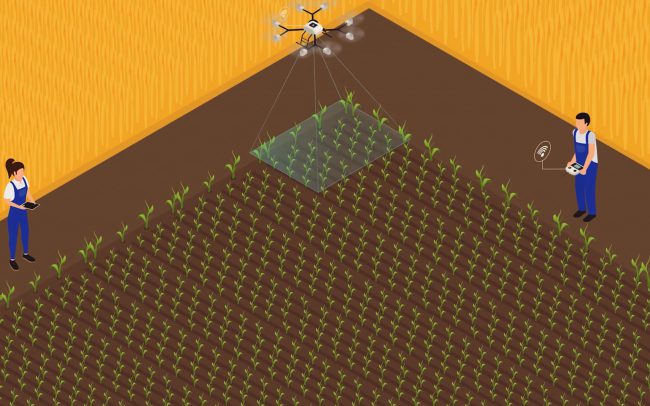 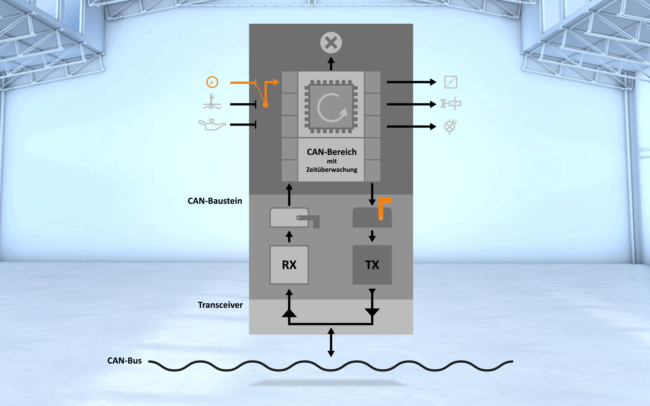 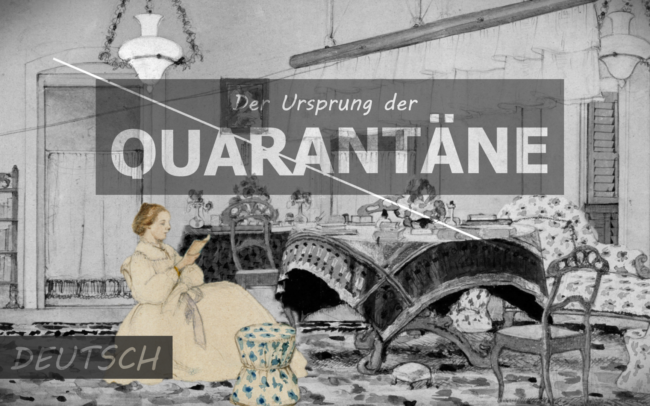 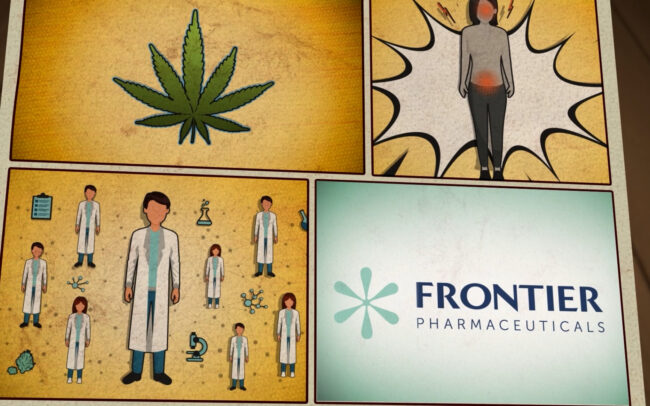 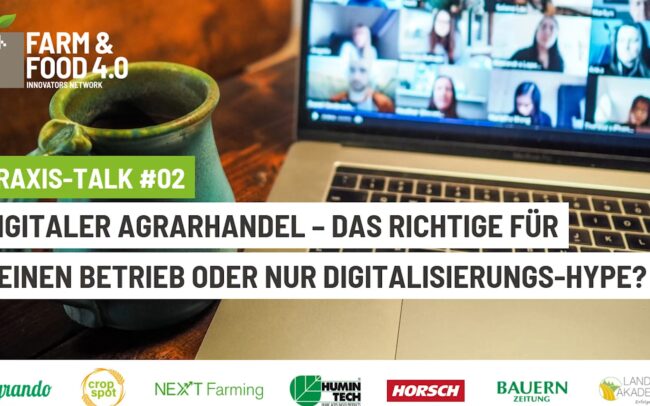 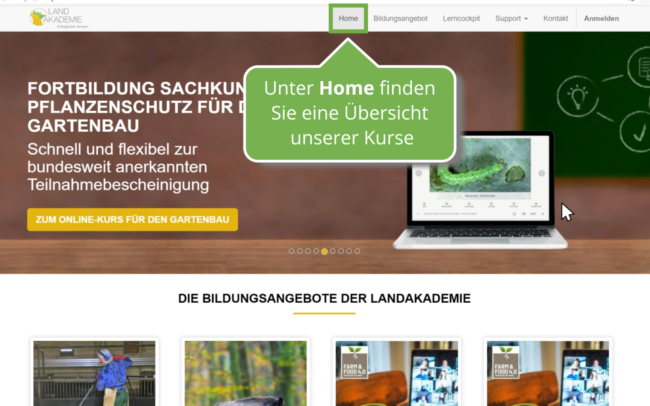 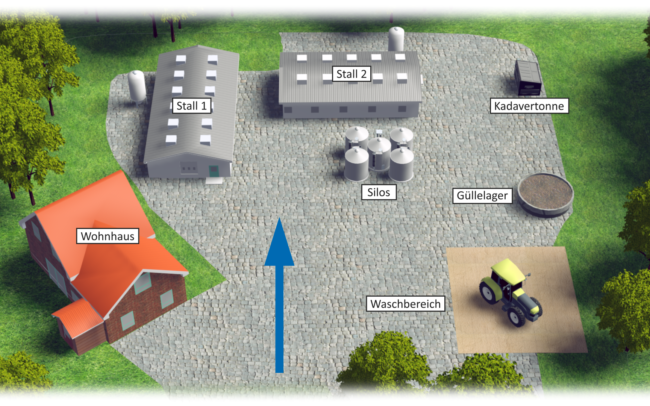 Send us an email with details about your project!

Copyright 2022 by That Works Media UG (haftungsbeschränkt). All rights reserved.

We use cookies on our website to give you the most relevant experience by remembering your preferences and repeat visits. By clicking “Accept”, you consent to the use of all the cookies.
Cookie EinstellungenAkzeptieren
Manage consent